In Jammu, Vivek Agnihotri conducts a special screening of The Kashmir Files for politicians and Army officers The Kashmir Files will be released on March 11th. Prior to it, the film’s producers staged a special screening of the migration drama at Jammu’s Ground Zero. The Kashmir Files, directed by Vivek Agnihotri, is centred on the lives of Kashmiri Pandits and is inspired by actual occurrences. The primary actors are Anupam Kher and Mithun Chakraborty. For a special screening of The Kashmir Files in Jammu, the filmmakers gathered significant individuals, politicians, Army officers, and well-known Kashmiri Pandits.

IN JAMMU, A SPECIAL SCREENING OF THE KASHMIR FILES WAS HELD

The film, which was originally slated to be released in theatres on January 26, 2022, was pushed back because of the increasing number of Covid-19 instances. The film’s special showing in Jammu for politicians, Army officers, and Kashmiri pandits drew a significant response, acknowledgement, and admiration. Following the movie, the filmmakers chatted with everyone in attendance and solicited opinions on the terrible narrative. After witnessing the video, the visitors present were affected by the tale and struggle of Kashmiri pandits.

Here are some highlights from the screening: 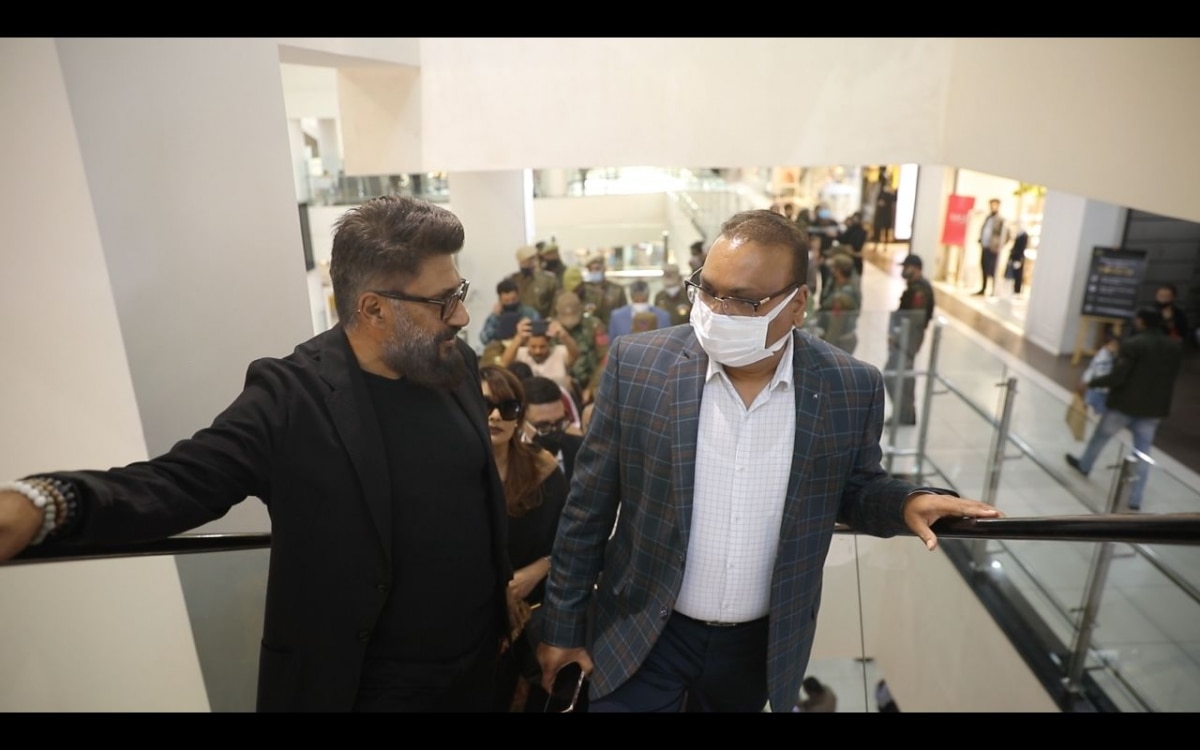 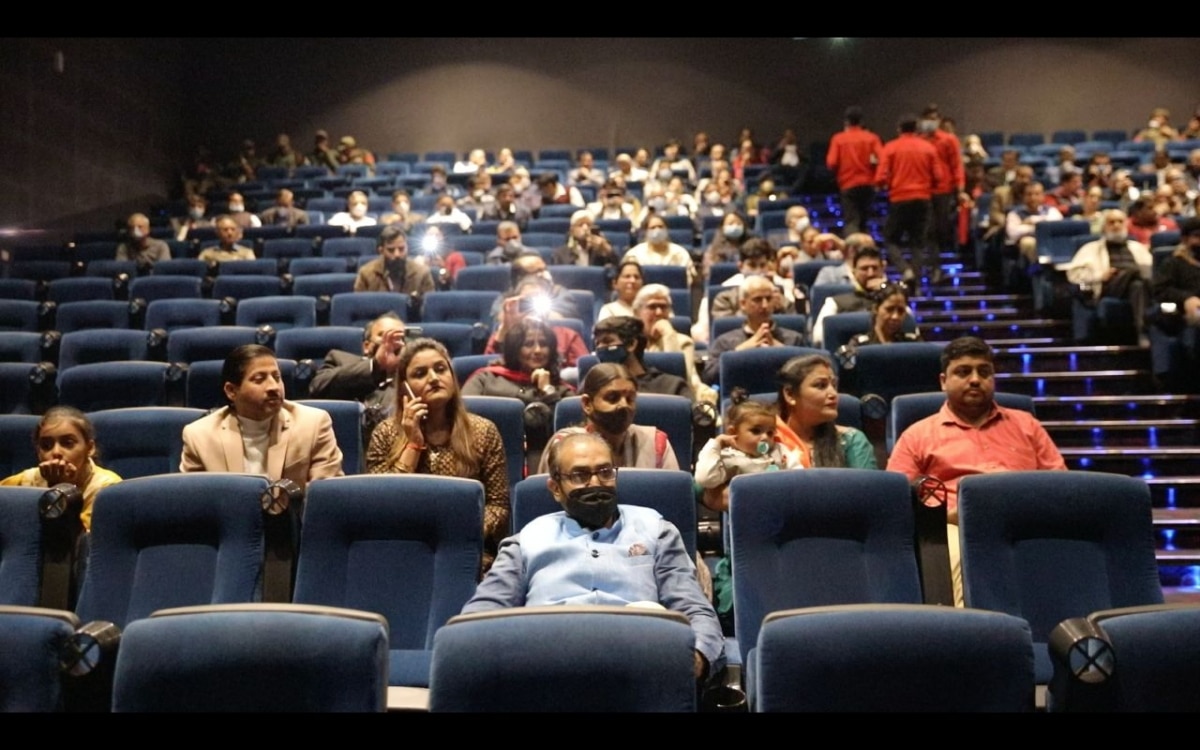 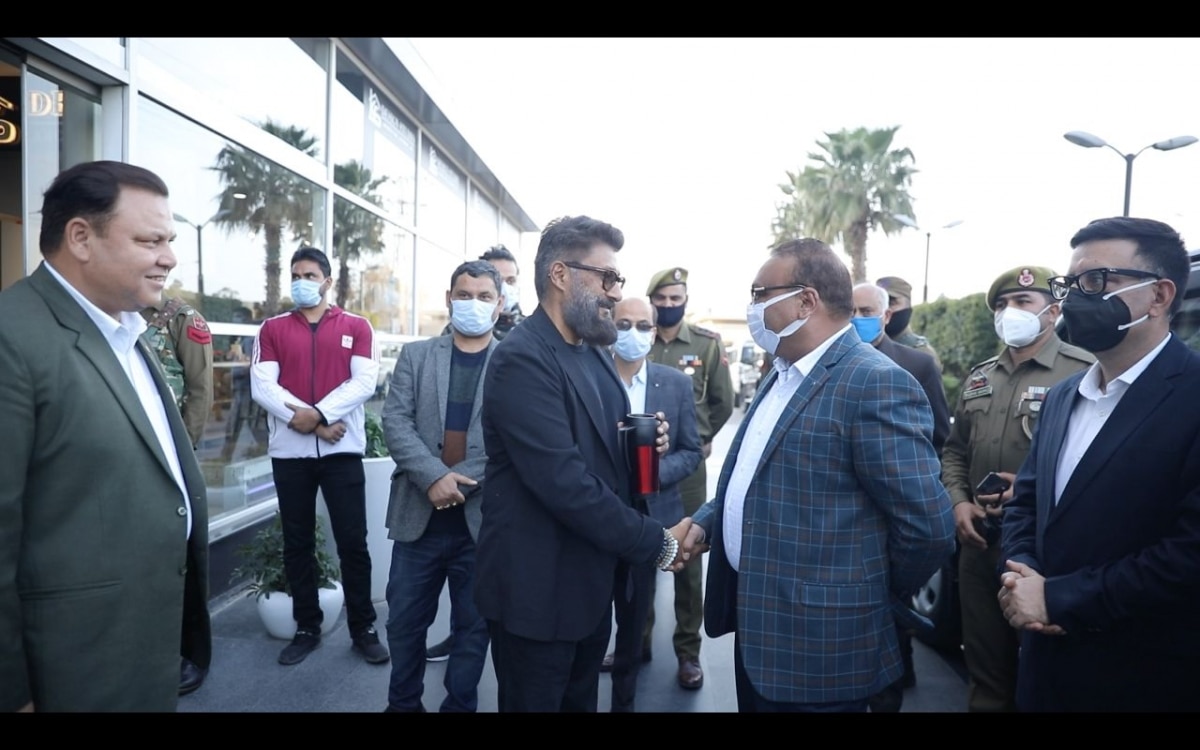 ABOUT THE KASHMIR FILES

The Kashmir Files is based on the lives of Kashmiri Pandits during the unrest in Kashmir in 1990. It is a genuine narrative based on video interviews with first-generation Kashmiri Pandit victims of the Kashmir Genocide. It is a heartbreaking narrative about the anguish, suffering, struggle, and trauma of Kashmiri pandits, and it raises important concerns about democracy, religion, politics, and humanity.

In Maharashtra, a fake input tax credit racket worth 13 crore has been busted